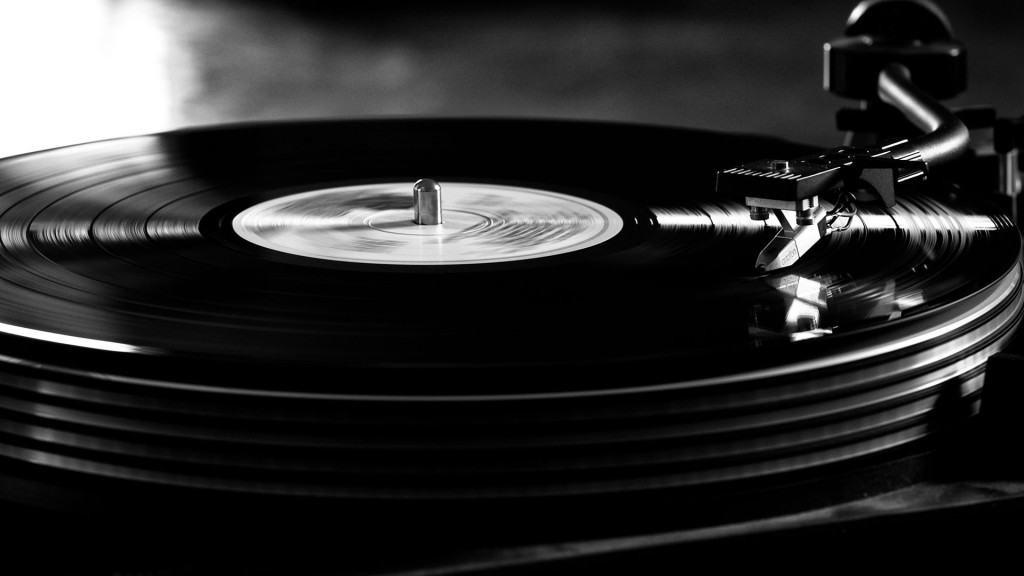 It all started about 4 yrs ago when at that time I had maybe 75 vinyl Lps to my name that I had from when I was a kid in the early 80s. My son Devon a few yrs back was 15 and really into music and guitar at school and we were listening to a lot of old 70s and 80s stuff that he was learning to play some old Pink Floyd, Bon Jovi, etc.. So I broke out my old box of records, we began to listen to a bunch of them on a nice old Technics turntable that I had, and had a great time looking through them. I told him that some old records had become pretty valuable over the yrs. So we started to look up the value on my records and we found most weren’t worth more than a few bucks but we had a Rolling Stones album valued at $35 to $50. I told him I had heard that some old Beatles records could be worth thousands of dollars, notably the famous cover known as “The Butcher cover” from the “Yesterday and Today” album. The album was released to record stores for a day and was immediately pulled and all copies sent back to the record company who began placing “paste over” of the new cover over the “Butcher cover”, they were then sent back to the record stores. An original sealed pressing of the actual cover without the paste over has fetched up to $35,000 at auction from what I recall. Even the “paste over” covers can be valued anywhere from $400 to several thousand’s dollars depending on condition.

So this is where the journey begins, and how Boomtown Records actually became a reality as we set out on a mission to find the rare “Butcher Cover”. We began to hit garage sale after garage sale, estate sales, and then estate auctions, craigslist, etc… typically paying $1 or less per LP. Not only did we begin to buy every Beatles record we could find, but we began to buy up all the classic rock, 80s and the more rare 90s stuff also. Along the way we came across great deals on Country, oldies, classic Rock, etc.. met many local collectors and we just kept buying up vinyl in bulk wherever we could find it. After about 2 to 3 yrs of this we ended up with around 8 thousand lps, boxes of tour programs, old Rolling Stones magazines and tons of other music memorabilia along with all the autographed memorabilia that I accumulated over the last few yrs to go with a few pieces I had from yrs ago. Well, we did find many Beatles “Yesterday and Today” albums but upon inspection none have appeared to be a “Paste over” copy, however we do have 200+ Beatles albums and a few valued at over $1,500, not a bad find! Once we come across that “Butcher cover” LP down the road as we inevitably will, (Yes, We finally Did!) I can’t imagine that it will be as exciting as all of the fun we had accumulating and going through box after box of LP’s that we accumulated along the way. (I was right, It certainly wasn’t but was still fun to finally find). To steal a line from Deep Purple’s “knocking at your back door”, (It’s not the kill, but the thrill of the chase). Those lyrics and or famous quote certainly ring true in this case. We went on to accumulate thousands of more records and filled a storage unit that has now become BOOMTOWN RECORDS! Here I am with my son and Montgomery Gentry at Aberdeen’s D&R Theatre. – Troy